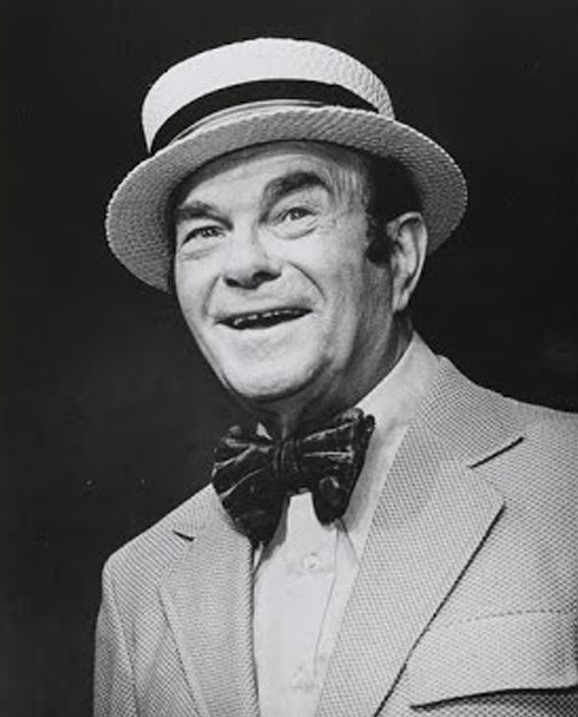 Burstein has been featured on this blog many times, because his songs were popular in Warsaw (where he was known as the Vilner Komiker!) between the wars. This song was not printed in any of Zhelonek's books but it's from the same era - though he probably continued to sing it throughout his career.

I have to give huge thanks to Arye Mechachem's Cornucopia of Yiddish Song, a Youtube channel with unusual and wonderful songs, and some of them (like this one) even have transliterations in the comment section. Thanks, Arye!

It is rare for somebody to have the skills and take the time to write down the words from these recordings, and people who do so are tayerer fun gold.

I couldn't find information about this recording online, but I did see that the refrain appears in a famous Russian book from 1930, the Golden Calf: "There was tram number ten / Someone died on the site / Pull-pull the dead / Lamtsa-dritsa-tsa-tsa-tsa." It's also pointed out that this refrain appeared before the revolution in the collection of 1921 "Couplets of the Russian army in the Turkish emigration."

Here's the recording I made, adding transliteration and translation on screen:

Transliteration and translation after the jump


A strange dance is going around these days
In every room, in every house
Big and small, they're all dancing it
Old folks, young kids
are dancing and singing however they can
Everybody starts jumping

Old and young, poor, rich,
Anybody who's sick or weak
Everybody dances the dance the same
It was made up in America,
A fine dance, a pretty one
They're dancing it day and night

Even my wife Sheynd
(She has a golden front tooth)
She is dancing charmingly.
At might we want to lie down quietly,
Quickly my wife begins to shout:
"Come dance to the tune right now!"

This life is so sweet!
My wife chats with me
And starts thrashing with her feet.
I want to eat but she says no,
She kicks me in the teeth -
She wants to review the dance.

My neighbor's girl is very pale,
Her nose is always wet
She really dances a lot.
And there's lots of dancing.
Grab a boy on the sly
And dance with him as much as you like.

The mama cries out to God above!
"Remember, daughter, just stop!
I tell you, it won't end well."
The daughter comes home,
Too tired to stand up on her feet.
She tells her mother: "It's too late."