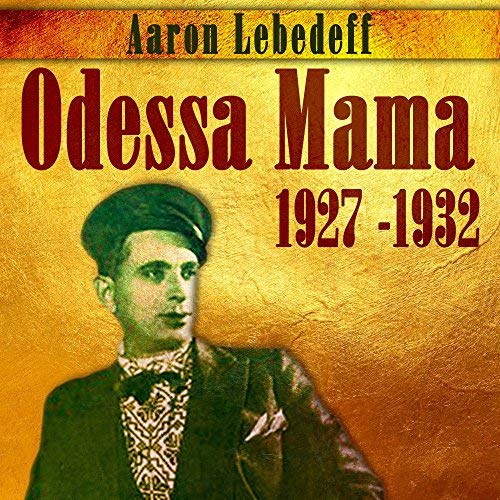 At "Trip to Yiddishland 2018" last week I was talking with Alec Burko about his amazing project, the Yiddish Dialect Dictionary. We both love obscure corners of Yiddish culture. I said "people are only ever searching for the same few popular Yiddish songs, like Mayn shtetele Belz. They don't know to search for something they have never heard before."

Alec suggested I should put some of the most popular Yiddish songs on this blog, and then when people found them, they might stick around and look at some of the less famous songs and might even realize the rare ones are JUST AS GOOD AS the ones they already know. Or better.

So I'm going to follow his advice and put some hits on this blog (shlager means a hit). I'm starting with Tsen Kopikes; somebody was going to sing it at one of the cabarets at Trip to Yiddishland and Eli Rosen asked if I'd accompany the guy. I would have, happily, but the guy chickened out. But it's a great song! It may have been at least partially a folk song, fragments of the lyrics were collected and printed by folklorist Shloyme Bastomski.

By the way, the whole compilation album Odessa Mama is one hit after another, highly recommended.

If you want the sheet music with chords, email me. The Yiddish lyrics (words and translation) are here after the jump.

I have ten kopeks. I'll borrow ten, I'll take my pretty girl and go live it up with her
I'll treat her to carob, dates and figs,
I'll kiss and caress her and she'll let me, she won't fuss

Ay ay ay, how sweet and fine it will be for us then

I have ten kopeks. I'll borrow ten kopeks, and I'll provide everything good for my pretty girl. I'll buy her a pretty coral necklace, and I'll go to the chupah with her immediately.

I have ten kopeks. I'll look for ten kopeks and I'll clothe and shoe my pretty girl. I'll treat her honorably, fine and with gentility. I just ask you, dear people - where can one find a pretty girl?