I recently received an email from Meryl Frank, retired United States Ambassador to the United Nations Commission on the Status of Women. It read in part:

I am researching my cousin actress Franya Winter (nee Rosenrot) Punski, who started her career in the Yiddish Cabaret in Warsaw. I wonder if you have come across anything that mentions her. I've attached a sample of the photos of her that were found 40 years ago in a house that was about to be demolished in Paris.

I also understand that she had a lover by the name Rudolf Zaslavsky who was an actor, singer, songwriter. I wonder if his name may have some up in your research?

She also sent me an article about the donation of these photographs to the Mémorial de la Shoah:


... In 1975, comic book author Serge Mogère visited a house in Choisy-le-Roy threatened with demolition and found a magnificent old photo album, apparently left behind by the former owners. Intrigued by the family pictures, the faces and the period clothes, he decided to keep it. In February 2016, Mr. Mogère gave the album to the Shoah Memorial.

By dint of long, hard work, the archival staff eventually determined that the album dates back to the years 1920-1940 and had belonged to the Punski family, immigrants from Warsaw. It includes pictures of a famous actress, Franya Winter, executed by the Germans in 1942 in the town of Ashmyany (today in Belarus).

Meryl sent me some of the wonderful photos, see below.

I had not heard of these people, but am putting their names out in case others are researching them. If you have information for Meryl Frank and the rest of us, please contact me at jane@mappamundi.com - thanks! 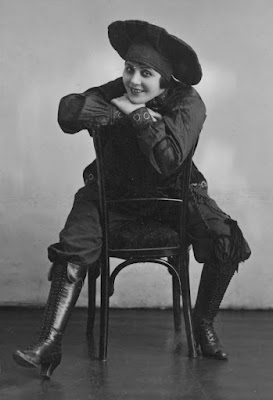 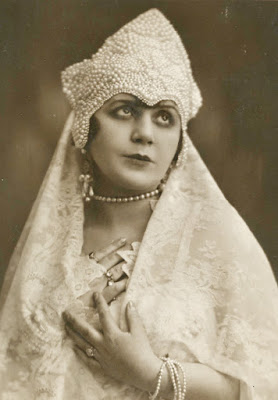 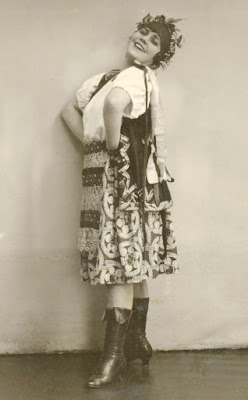 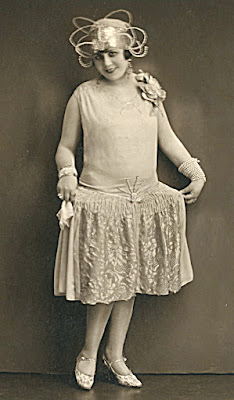 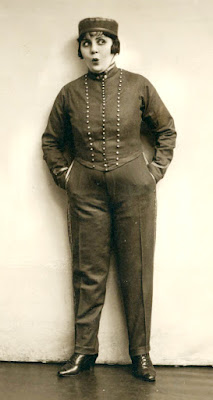