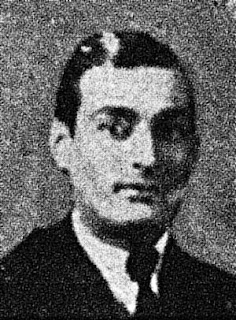 For once, the music I found (at Harvard's Widener library) had an attribution. This song was written by Shloyme Prizament (1889-1973) (also Shlomo or Szlojme Prizament or Szlomo Prizment) and was "from the repertoire of Hersh Broder (Hershl Badkhn)"


Amazing how, generation after generation, dewy-eyed optimists turn into jaded curmudgeons (who then write books or songs about their disillusionment). I had to redo this song next morning because I realized in the night I had mis-pronounced two words.

Here's my loose translation of the Yiddish lyrics into English:

When a merchant swears to you up and down
That he's selling below cost and everything is a great bargain
Where is he making his money? He'll tell you:
"God helps from above, and down here, I do it all himself."

Oy, the deluded world. Nothing but lies, upside down and sideways.
People are posers these days, just as it's written in Scripture

When Joseph was in Israel what happened to him?
Potipher's wife grabbed him but he tore away from her and ran!
But schoolboys today, be it Joseph, Zorekh, or Barukh
When he looks out the window and sees a girl he forgets The Code of Jewish Law

Khana-Beyle stands and argues with a boy from the yeshiva
He talks about God and religious garb
She feigns a naive expression
Suddenly the boy, unintentionally, touches her hand
She yells, "hands off, young man!"
A kiss, though, that's something different. What can you do? 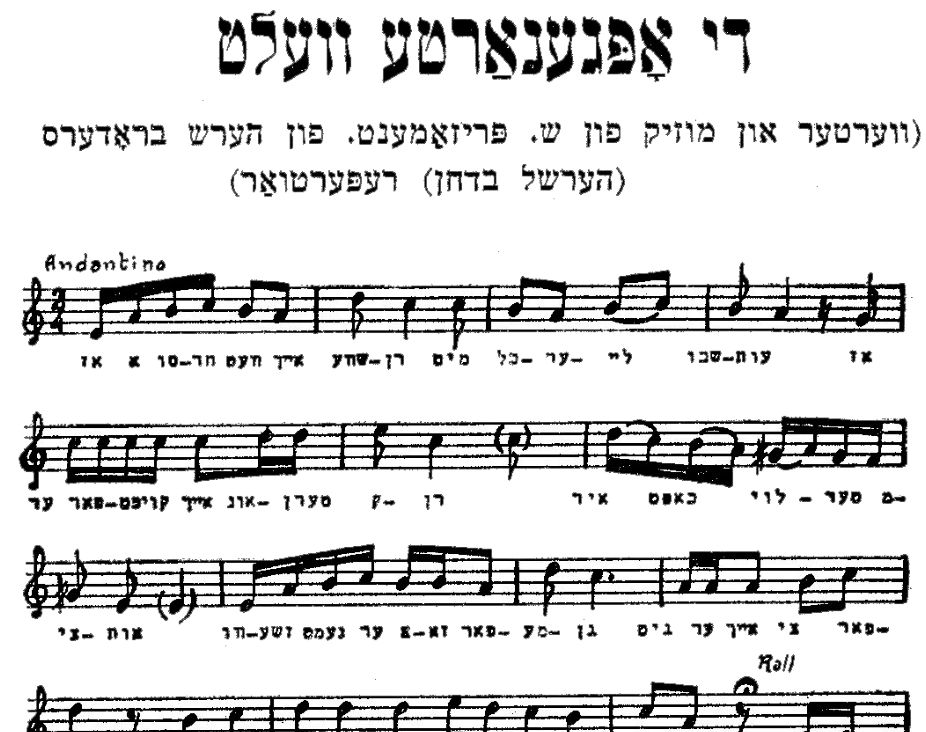