As Neil W. Levin writes for the Milken Archive: Dos Yidishe lid, the song became famous in the 1920s as recorded by cantor Mordecai Hershman. It was written for Sholom Secunda's show In nomen fun got (In the Name of God)

Since the show would open around Rosh Hashana, Secunda wanted a religious song that would please both "those who attend synagogues and those who don't." It features snatches of favorite famous prayers from the year's cycle of holidays. Usually cantors sing it, of course, so I was surprised to see that Zhelonek cited Molly Picon as the recording artist!

The version I transcribed was by Moshe Koussevitsky but I also love this Moshe Ganchoff version on youtube (there are many others):

From a lovely Moshe Ganchoff obituary in the New York Times 1997: 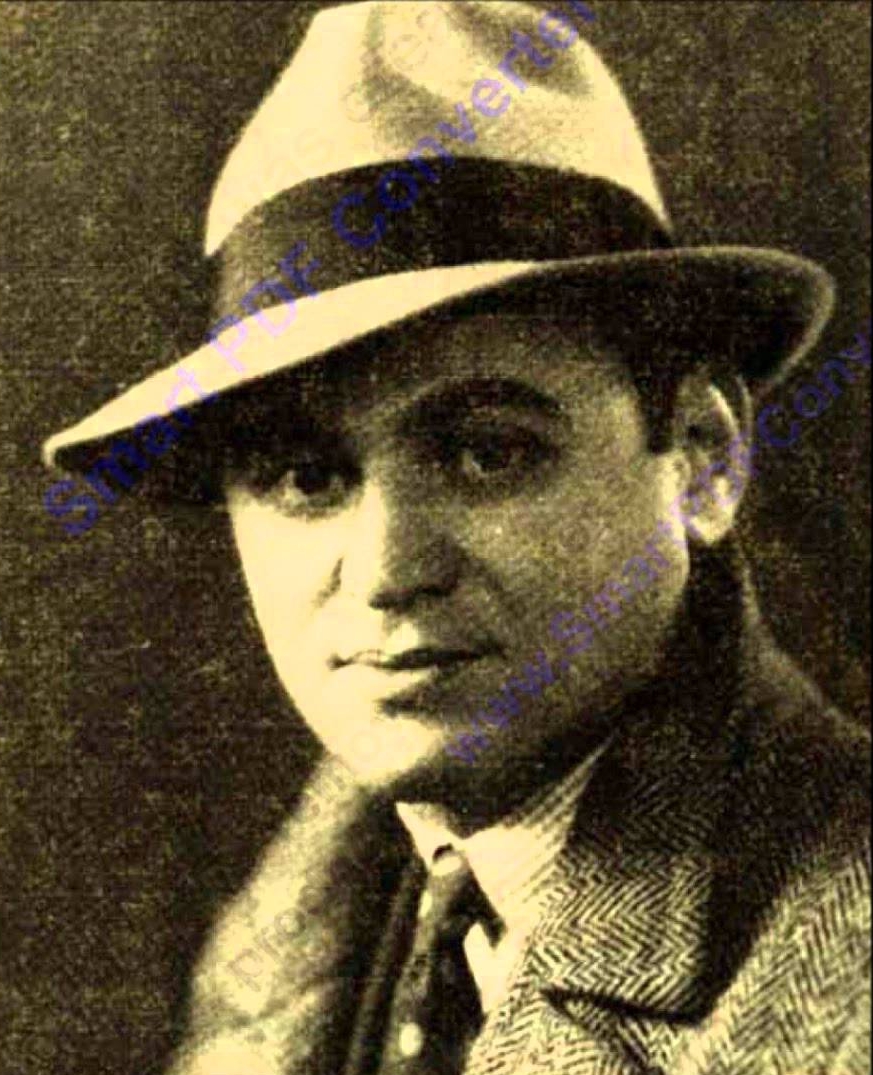 Moshe Ganchoff [was] a cantor and composer widely acknowledged as one of the last great exponents of the Odessa tradition of liturgical music... Mr. Ganchoff's most impressive credential may have been his longtime role as the official cantor for Passover and High Holy Days services at Grossinger's.

If it seems strange that a cantor, even a lyric tenor known for his breathtaking improvisations, would be a headline attraction at a Catskills resort, it is at least partly because there has been a striking decline in the everyday appreciation of the timeless subtleties of Jewish liturgical music.

There was a time when ordinary worshipers at a synagogue were so passionately familiar with the underlying music and so attuned to the styles, talents and limitations of the various cantors that they would discuss them endlessly, like opera buffs weighing the appeal of a Caruso or a Pavarotti.

There's no way I'm going to try singing this song! My transcription has all the words and all the music except the cantorial cadenzas which vary from version to version.