A shayle baym rebn (A question for the rebbe) 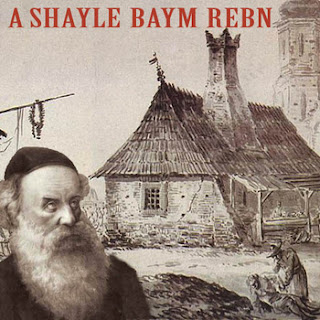 Click the picture to hear the version we recorded on our cd Lebedik Yankel.

When I was at Yidish-Vokh, a new friend from Russia heard me sing this song and asked for the words and sheet music.

Max Zalkind, born in Vilna in 1909, emigrated to Buenos Aires and made more than 50 records there. I had to adapt his tune a bit (there are more words in Zhelonek's text than in Zalkind's). Click to hear it or buy it (with or without the sheet music).


Here's the music video I made, with English subtitles for the Yiddish. I realized this song could offend people, though I myself mean no offense whatsoever! I admit I took a few liberties with the translation.

Max Zalkind's recording is at Harvard University. Ben Gailing, on his "Golden Jubilee Record," sings another version which you can hear at the Dartmouth Jewish Sound Archive. Born in Russia in 1898, Ben Gailing came to the United States at the age of 16. In Russia he'd been studying to be a rabbi but a trip to the Yiddish theater changed his mind. He had a Yiddish radio program- "Der Freylekher Kabtsen" - in Boston for decades and died at the age of 100 in 1999 in Massachusetts.

This is a song about what happens when kashrut, a non-Jewish serving girl, a husband, and lust come together. 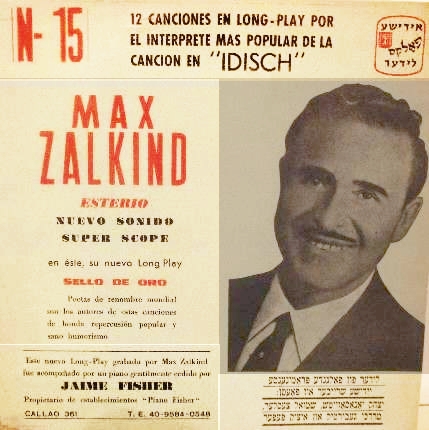 "Dear Reb Shneyer, I come to you for the answer to a question. My neighbor's shikse (misery on her head) poured milk in my meat bowl." The rebbe closed his eyes and thought for quite a while. "Whip that shikse." "But Rebbe, dear, what should I do with the bowl?"

"Take some ash it and scrub it. Don't be lazy, put it in the coals till it glows. Then stick it in the ground, cover it with moss, and leave it there for three days, then it will be kosher again."

"Dear Reb Shneyer, I come to you with another, more difficult question. My neighbor's shikse (misery on her head) has become ... close ... to my husband..." The rebbe lifted his eyes to heaven and made quite an outcry. "Okh, a scandal! Send the shikse ... to ME!" "But what should I do with my husband?"

"Take some ash to your husband and scrub him. Don't be lazy, put him in the coals till he glows, then stick him in the ground, cover him with moss, and leave him there for three days, he'll certainly be kosher again. That's how one kashers a husband."