UPDATE: I just realized the chorus of this Kaddish nokh a yidishn soldat is from a hearty Polish drinking song, Więc pijmy wino, szwoleżerowie (Let's Drink, Cavalrymen) - there are several versions on youtube.
Here's an Instagram 60-second video of the last verse:

Or click the image to listen to and/or buy this track from our Lebedik Yankel cd. 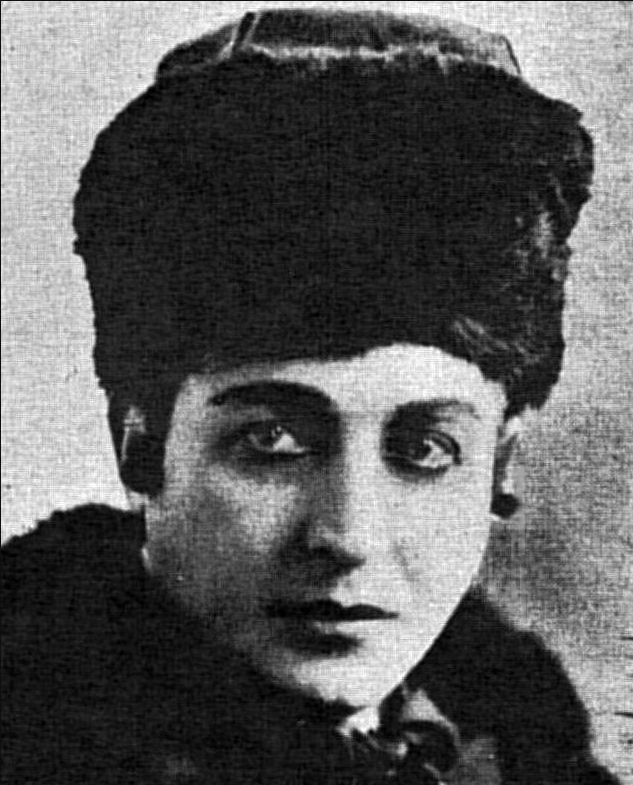 Zhelonek credited Pinkezon as the singer of this song. I wonder if that's a pseudonym for Pinchus Lavenda (right), whose version - found at the Robert & Molly Freedman Jewish Sound Archive - I transcribed for my sheet music version. There is a Polish version of this melody, words by Julian Tuwim, called Szwolezerowie (The Regiment).

Some of the lost Zhelonek songs turned under different names. Lorin Sklamberg, tenor extraordinaire and sound archivist at YIVO, sent me this information via the Jewish Music list:

"This song was originally written in German, and appears in both the Yiddish and German versions in the cd collection Vorbei: Beyond Recall, the catalyst for a concert program developed over the summer by Alan Bern under the title Semer Reloaded and premiered at Berlin's Jewish Museum.

"There were two vintage recordings made in Yiddish by Pinchus Lavenda - one for the German Semer label and one for American Vocalion (though I'm not sure that this is the same song, since I haven't heard the recording). We're not sure who made the Yiddish translation. There was also a recording by Martha Schlamme using a translation she made with a Yiddish poet. I believe there is a third verse that fills in the story between the other two verses."

Yiddish text (about the same as my transcription except it fills in the end of the first verse) and translation after the jump.

"My child, pray to God for your father when he goes to be a soldier. My dear child, if God wills it he will come home, because our God is great."

The rebbe comes one day to her house. "Listen, Esther, tomorrow you must be at the first Kaddish." "Kaddish for whom, dear God?" "Esther, be strong, your husband is dead." She doesn't cry. Oh, her heartache is great. She presses her child - his child - to her heart.

"My child, say Kaddish for your father. He met with a bullet among the soldiers! My dear child, he isn't coming back, great is our God. ... "May the great name of God be exalted..."